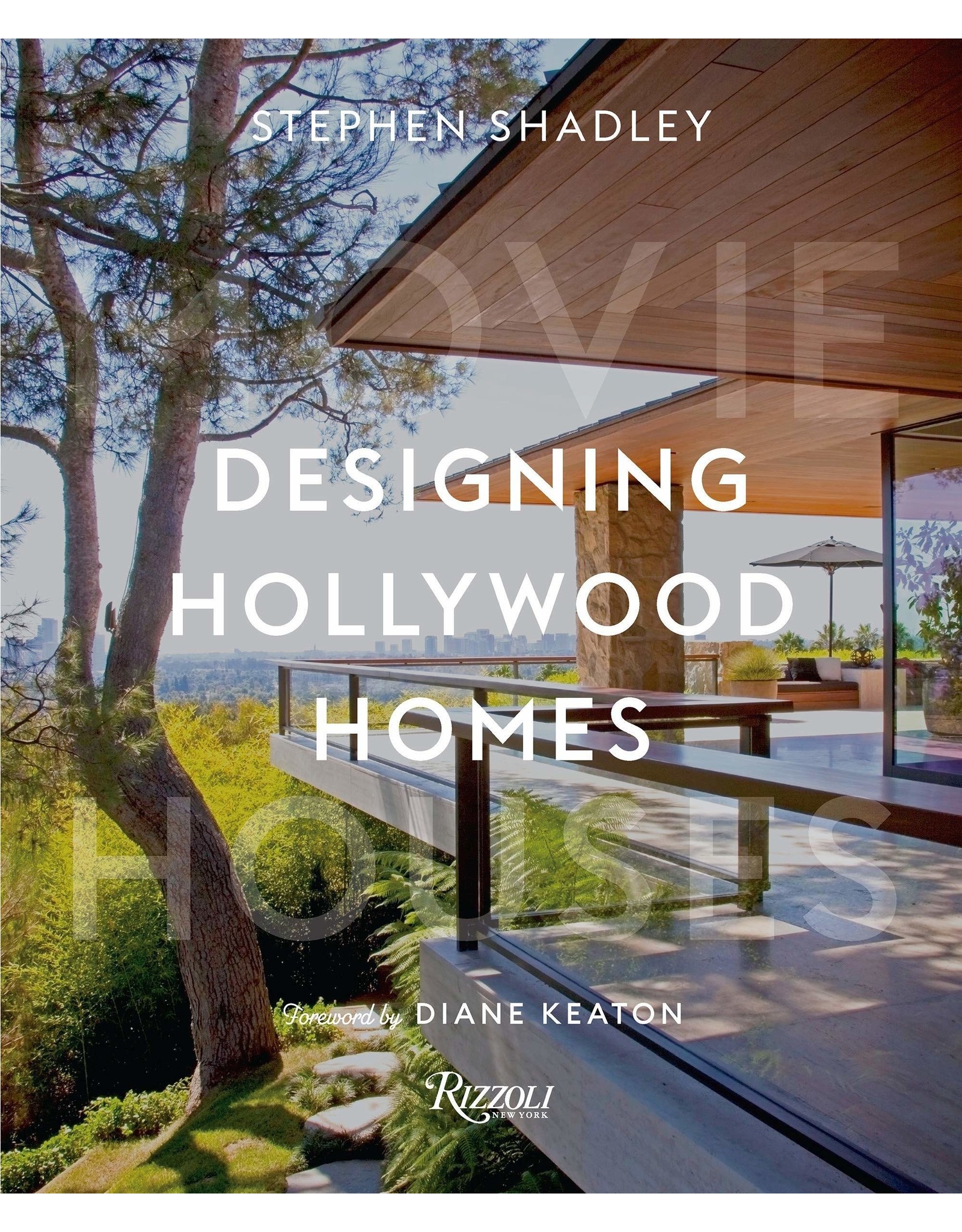 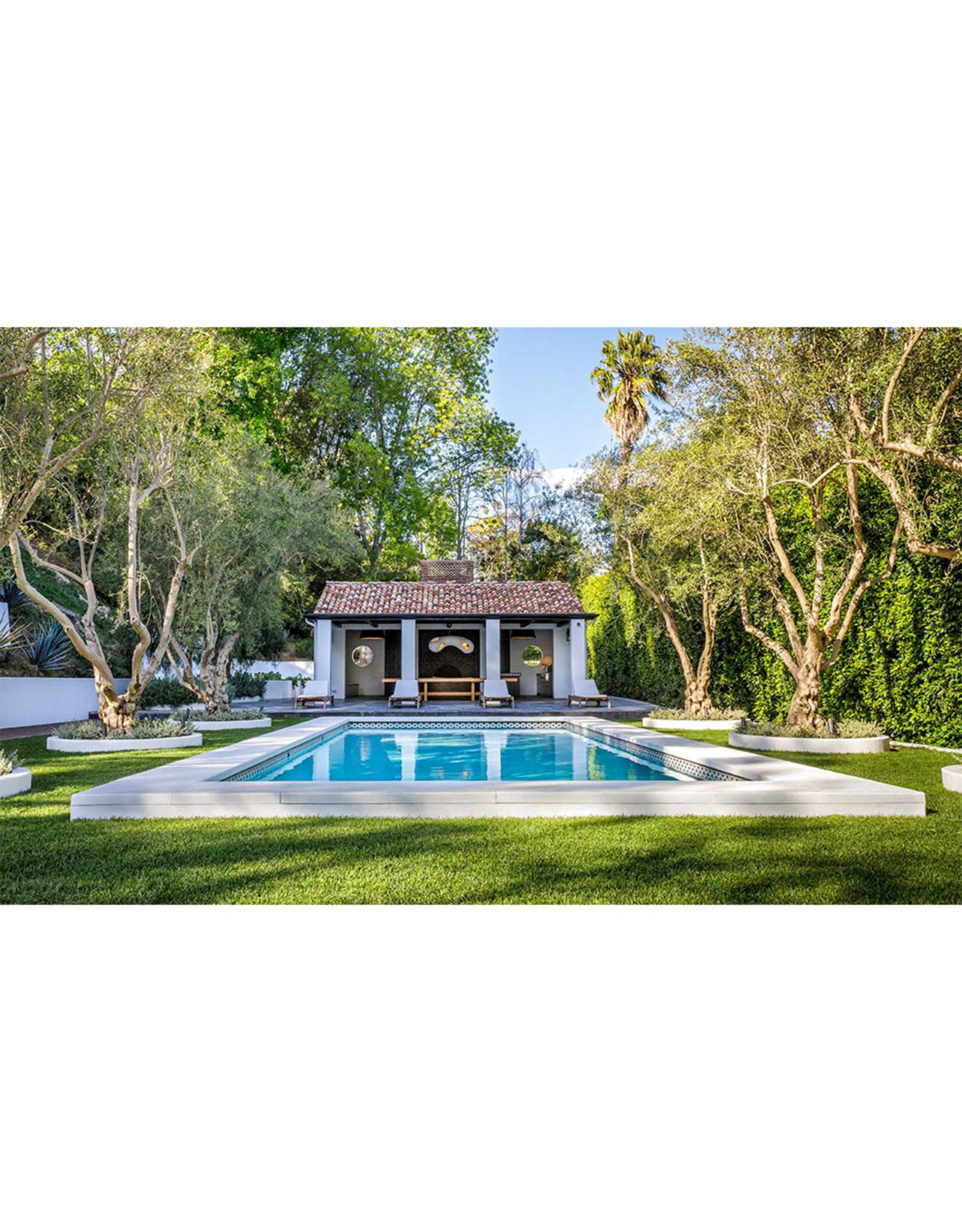 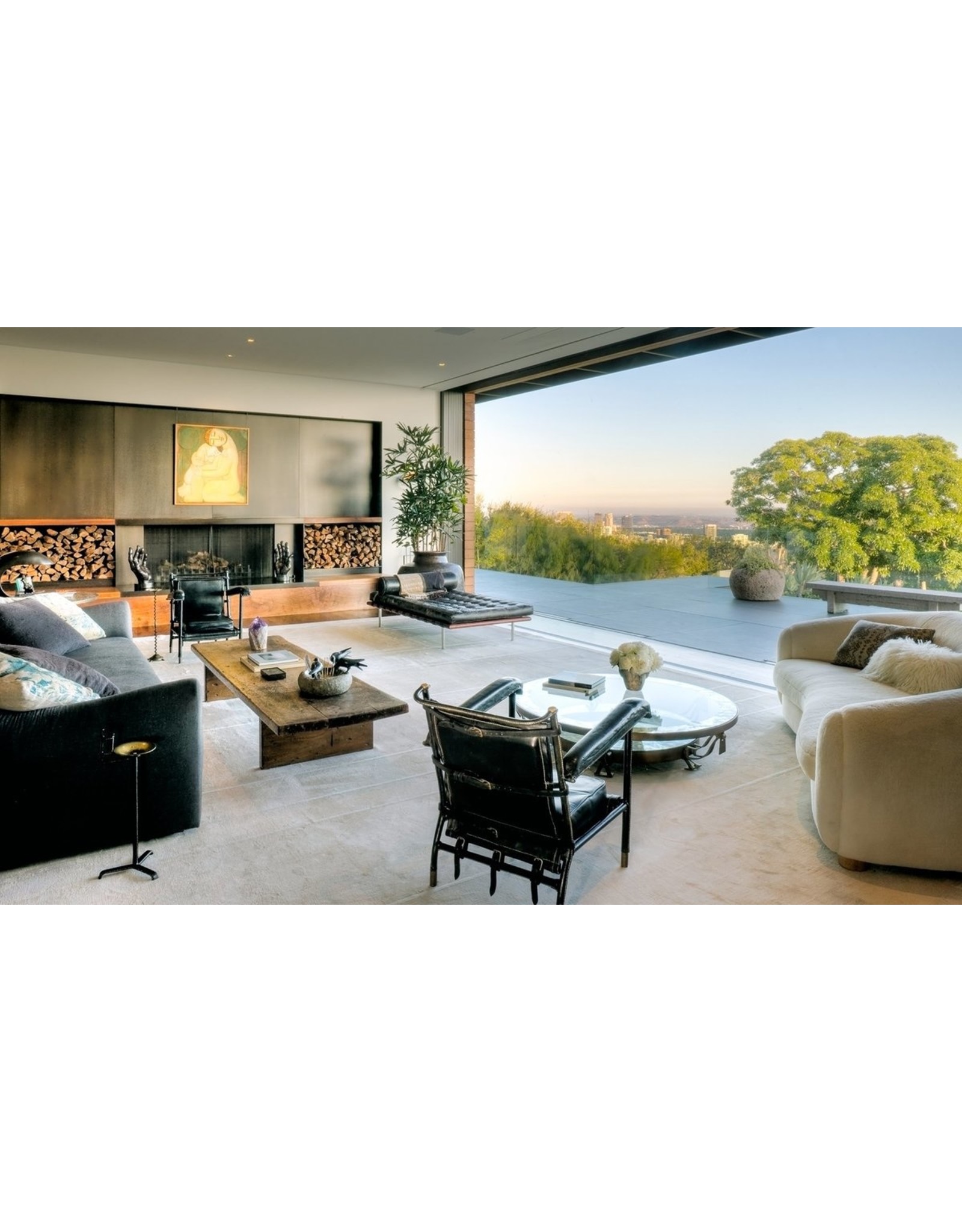 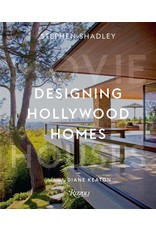 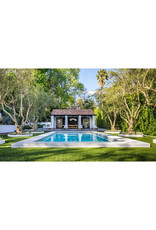 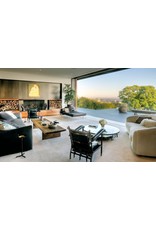 Stephen Shadley, interior designer to the stars--from Diane Keaton and Robert Altman to Jennifer Aniston, Matthew Modine, and Ryan Murphy--presents here the first comprehensive volume of his work, which showcases his rare and much-admired ability to set the perfect scene.

Designer extraordinaire Stephen Shadley began his working life as a scenic artist at 20th Century Fox. Throughout a celebrated career (landing a coveted spot on the AD100), his work has been marked continually by the glamour of Hollywood as well as by a kind of visual storytelling that is richly informed by the world of the movie screen and by the artifice and allure of film's great cinematographers. Notable for their expression of an exquisite sense of style, his designed homes--including the interiors for a classic Beverly Hills abode for Diane Keaton, an apartment for Robert Altman in the legendary Pythian building on New York's Upper West Side, as well as a luxurious contemporary home for Jennifer Aniston--are all expressions of a masterful sense of scale and an appreciation for understated beauty and refined materials that are ultimately warm, inviting, and serene. The book features numerous beautifully designed homes of Hollywood royalty, primarily in Southern California, though with notable projects in New York and beyond, as well as three greenrooms, which Shadley designed for the Oscars and the Emmy Awards.

Add your review
0 stars based on 0 reviews