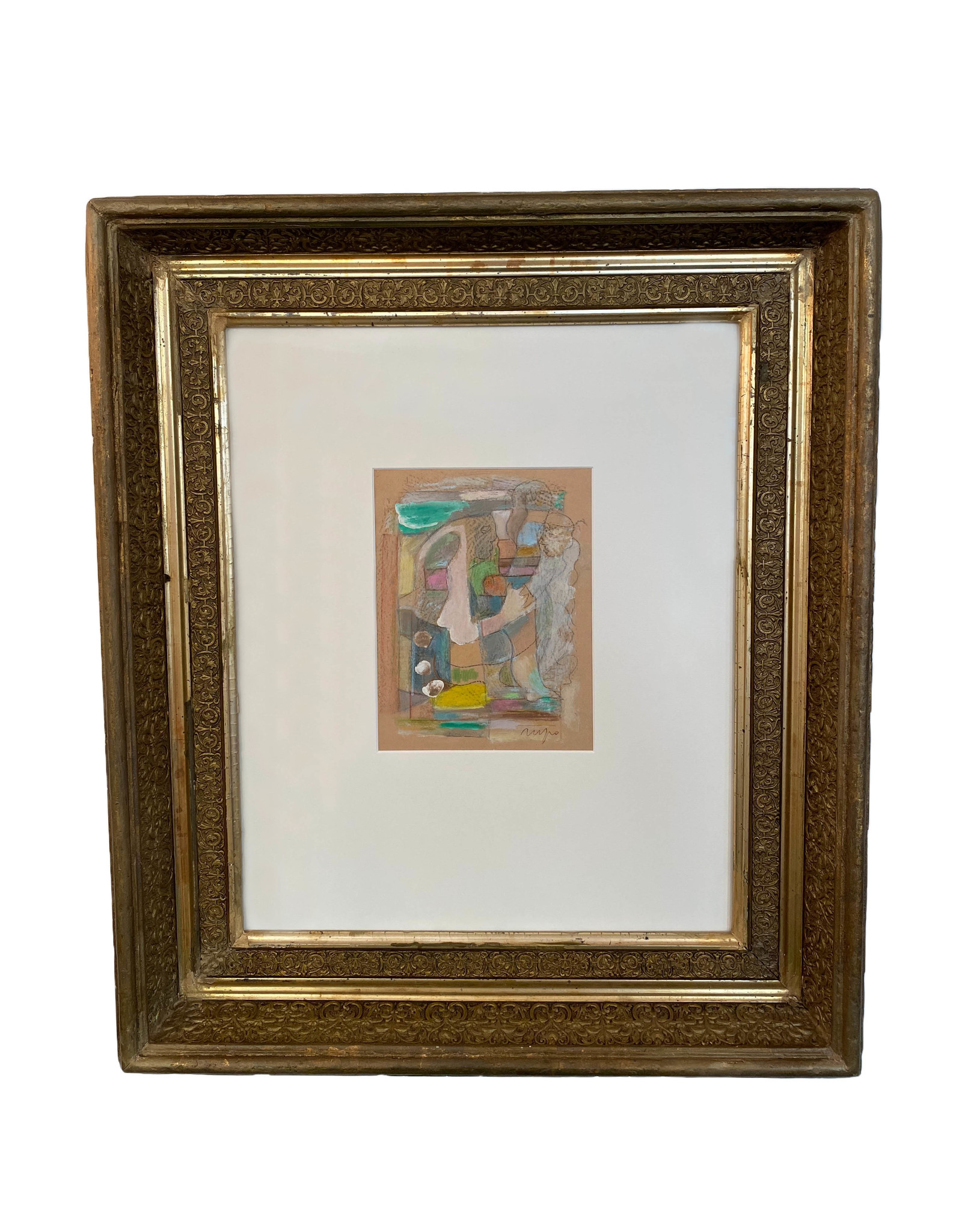 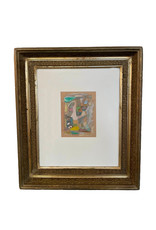 Walter Firpo- a painter, writer, and poet born in San Juan, Puerto Rico in 1903. Traveling with his parents to France in 1912, he began to explore the intellectual movements in the arts. After World War I, he began working as a bank clerk in Nice. During this time, he met Albert Gleize- the recognized authority and theoretician of Cubism and Art Moderne. Impressed by the talent of young Firpo, Gleize supported a joint exhibition in Nice, 1928- one of his first of many exhibitions. He garnered attention and admiration from many well-known artists throughout his long and distinguished career. Matisse wrote of Firpo’s work in 1952 “I am certain that your harmonious and expressive works make a pretty room very appreciative. I see your beautiful values on the wall, warmed by the sun of Marseilles.” Besides Nice, Firpo had ateliers in Marseille and Creteil. His works have been acquired by several museums, including the Guggenheim and Waterhouse & Dodd. Throughout his career, he became friends with and enjoyed the company of Giorgio de Chirico, Henri Matisse, André Lhote, and Sonia Delaunay. Firpo led a beautiful life, passing at 99, 2002.